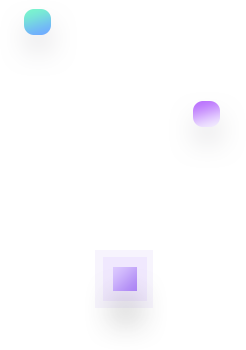 PowerBuilder is a popular rapid application development (RAD) tool for building object-oriented programming client/server applications the parts of which can be distributed within a network.

PowerBuilder is a product of Sybase, a company that has historically been a leader in selling products for building distributed and replicated database in networks.

A major feature of PowerBuilder (and its competitors) is the ability to create databases using an object-oriented interface.

Applications created with PowerBuilder can access other popular types of databases on other major platforms using Open Database Connectivity (ODBC).

PowerBuilder is an integrated development environment owned by SAP since the acquisition of Sybase in 2010. On July 5, 2016, SAP and Appeon entered into an agreement whereby Appeon would be responsible for developing, selling, and supporting PowerBuilder.

PowerBuilder has been in use since 1991, peaking around 1998 with around 100,000 users. While PowerBuilder's market share has declined over the years, many applications created with it are still in use today.